A humid atmosphere and a constant warm temperature: these are the essential features of the climate of much of Sri Lanka. In virtue of its geographical situation the island enjoys a climate of equatorial type subject to the influence of the monsoons. The English word monsoon derives from the Portuguese monçao, which in turn was borrowed from the Arabic mawsim, originally applied to a season and later to the west-east winds of the Indian Ocean.

The monsoons are the seasonal winds which blow alternately from Central Asia towards the Indian Ocean (the winter monsoon) and from the Indian Ocean towards the overheated land mass (the summer monsoon); but the term monsoon is often applied only to the summer monsoon, the longest and the most humid. The seasons of Sri Lanka take their pattern from the monsoons, and the island’s exposure to the winds accentuates the contrasts in its climate.

In Sri Lanka, the traditional year begins with the full moon of Medin’dinna, in the month of April, which coincides with the arrival of the south-west winds. For almost three months there is a daily deluge along the west coast and on the windward slopes of the central mountains. During this period Sri Lanka receives a mean rainfall of over 800 mm. Meanwhile the north and north-east are relatively dry and sunny. In the western regions, however, the rivers rise in spate, leading to disastrous flooding and creating areas of marshland which extend almost to the outskirts of Colombo.

Towards the end of June the rain becomes less abundant, and the months of July, August and September are something of a dry season on the west coast though these three months still have a mean rainfall of 400 mm. By the end of September the winds turn, hesitate and return, marking the end of the south-west monsoon. At the beginning of October zones of high pressure build up in northern India and the winds settle in the north-eastern quadrant, reaching Sri Lanka laden with humidity absorbed during their passage over the Bay of Bengal. Depressions form over the sea and move from east to west.

The end of October and beginning of November is the time of cyclones, almost always violent and destructive, which regularly unleash their fury against the east coast of the Indian peninsula from Sri Lanka to the mouth of the Ganges. In the east and north-east this is the rainy season. This north-east monsoon lasts until February. Although the west coast is at a fairly safe distance from these humid winds it does not enjoy a dry season, for it is exposed to the equatorial phenomenon of convectional rain (resulting from the ascent of moist air heated by contact with the ground).

In October, November and December Colombo still has a mean rainfall of 800 mm, in fact a second rain season marked by late afternoon and early evening rain showers.

Between February and April the monsoon begins to turn. The wind shifts daily in the Gulf of Mannar, blowing from the north-east in the morning and the west in the afternoon: a curious and very unusual feature which was remarked on from the earliest times. In total Colombo has an annual rainfall of some 2300 mm, while the western slopes of the hilly region have anything up to 6000 mm and the north and extreme south-east no more than 600 mm, with six or seven rainless months.

Sri Lanka’s rainfall pattern shows much variation within a relatively small area, and this has led geographers to distinguish a humid zone above 1250mm and a dry zone below that level. The people of Sri Lanka think in terms of two seasons; Yala, which corresponds to the south-west monsoon, and Maha, the period of the north-east monsoon.

In the inland and western areas the best months for visitors are January and February, though even then there is always the danger of a shower: the sky is seldom clear for several days in succession, and there are few days when some rain does not fall at sunset. On the northern and eastern coasts, on the other hand, it is good weather all year round except during the north-east monsoon, from October to February.

The climate varies considerably according to altitude. Some areas lying at higher levels and exposed to the wind have a temperate climate comparable to that of Europe, like the Nuwara Eliya region (1800 m), which was a favourite resort of the British and is still frequented by Sinhalese families during the trying weather of Maha. 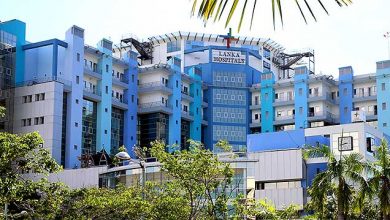 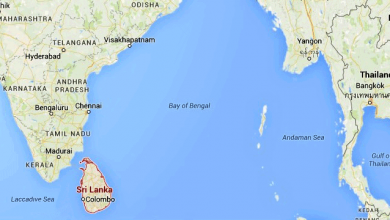 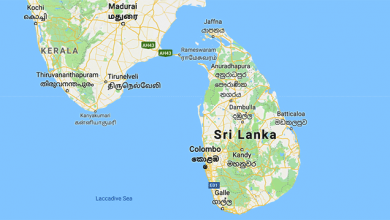 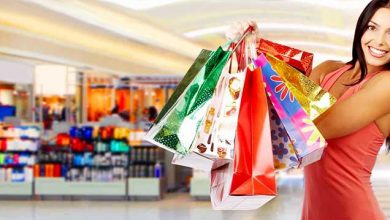