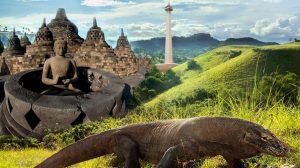 In 2018, Travel & Tourism contributed IDR 890,428 bn (USD $62.6 billion) and nearly 13 million jobs to the Indonesian economy. One in three of all tourism jobs in the ten countries that make up South East Asia, are located in Indonesia.

This makes Indonesia the third largest Travel & Tourism economy in South East Asia after Thailand and the Philippines.

For over 25 years, the World Travel & Tourism Council (WTTC), which represents the global private sector of Travel & Tourism, has produced the authoritative research on the economic contribution of the sector. This year’s research shows that:

WTTC President & CEO Gloria Guevara commented, “We congratulate Indonesia on the tremendous growth experienced over the last decade, and particularly in 2018, as they have strategically worked to harness the economic benefits of Travel & Tourism, which now contributes over US$60 billion to their economy, compared to US $38 billion in 2008.

“This follows a number of visa reforms that have invariably helped with travel facilitation, and that permit Travel & Tourism to continue to enrich both visitors to Indonesia and the workers who provide the vital services on the ground – one in ten of all workers in the country.” 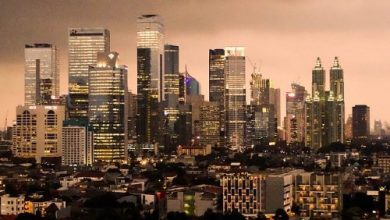 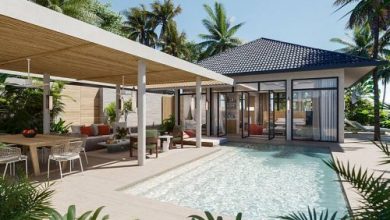 Over 5,000 Food and Beverages Professionals to Gather in Bilbao